Bhakti means devotion to the Almighty. Bhakti yoga deals with devotion to God and achieving the union with him. This is the easiest of all yoga types. This branch of yoga teaches the relation between the devotee and the divine. It does not involve any technical or complicated procedures. There is no need of any intellectual capacity to master this yoga. It has appealed to the common man because it gives him a feeling security and develops a kind of reliance and dependence on the object of his devotion.

Bhakti yoga assumes that there is a higher power that has created the universe and is all-powerful. This power has the capacity to confer grace and mercy on him and thus protecting him from all the harms and evils. The devotee or bhakta is expected to make himself fit for receiving this divine grace. For this, he has to practice devotion and virtue. His ultimate goal should be to unite with this divine power and rest eternally in happiness and peace. The devotee surrenders all his motives and acts to the Divine Power. He renounces all the responsibilities towards the good or bad consequences of all his actions and ascribes it to the will of the Supreme.

Devotion and faith play a vital role in this branch of yoga. The devotee or bhakta is supposed to be highly religious, should adopt a friendly stance towards all the other living beings including animals, read religious texts, concentrate on the symbol of the Divine, think and wish well for the others etc. The beauty of this yoga lies in its simplicity. This has made it one of the most appealing of all the yoga types. Following this yoga develops the peace of mind in an individual. A peaceful individual will always think happy and prosperous thoughts and will thus lead a happy life. 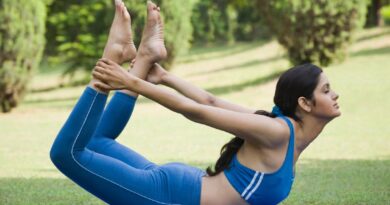 Points To Be Followed Before Learning Yoga

How To Perform Yogic Exercises 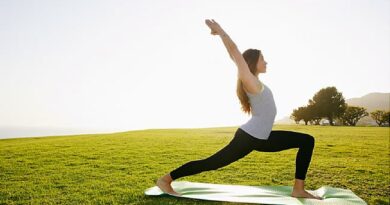