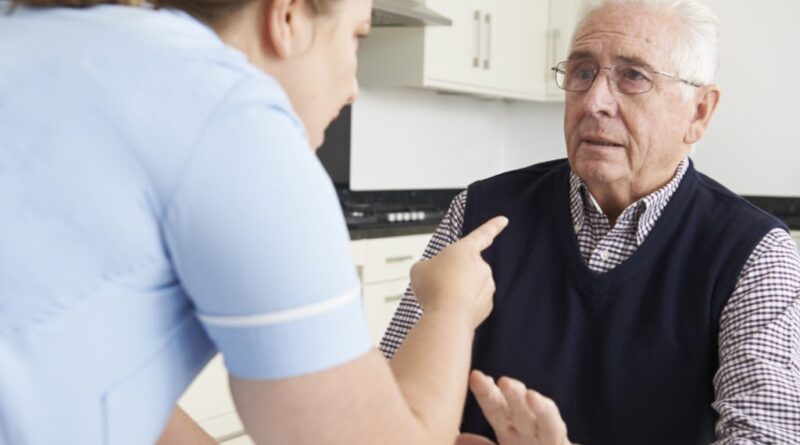 As such, one would hope that growing industries such as these would provide the quality care, respect, and comfort to the elderly and ailing individuals in our society that they need and deserve. Unfortunately, cases of nursing home abuse and negligence are increasingly prevalent. In recent years, the federal government has conducted extensive studies regarding the quality of nursing home care, and the results have been shocking and discouraging.

Government studies have revealed that approximately 30% of all nursing home facilities are guilty of some form of medical malpractice. The term nursing home malpractice can, in fact, encompass a number of different things, including physical, mental, or psychosocial harm.

Some of the most common examples of nursing home malpractice include

With regards to the last example listed above, studies have revealed that a shocking 50% of all nursing home patients suffer from untreated pain.

Nursing home (and other long-term care facility) malpractice affects thousands of individuals and is a horrific crime, as it takes advantage of and abuses some of the most vulnerable members of our society. As such, it is critical that nursing home abuse and negligence is investigated and reported as soon as it is suspected in an attempt to try and end the cycle of malpractice.

As long as nursing home facilities go un-punished for malpractice, they will continue to abuse and neglect patients. If you suspect that a family member or loved one is being abused in a long-term care facility, there are a number of non-profit organizations that will investigate the institution to see if they are truly guilty of nursing home malpractice. It is important to contact these organizations as soon as possible to prevent the continued suffering of thousands of individuals. 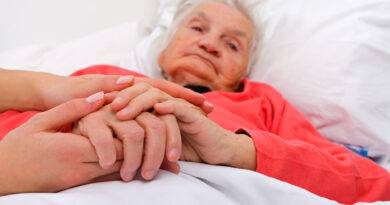 How to Manage Medications For an Alzheimer’s Patient

Individualizing the Care of Older Adults – Not Too Late to Start, Yet