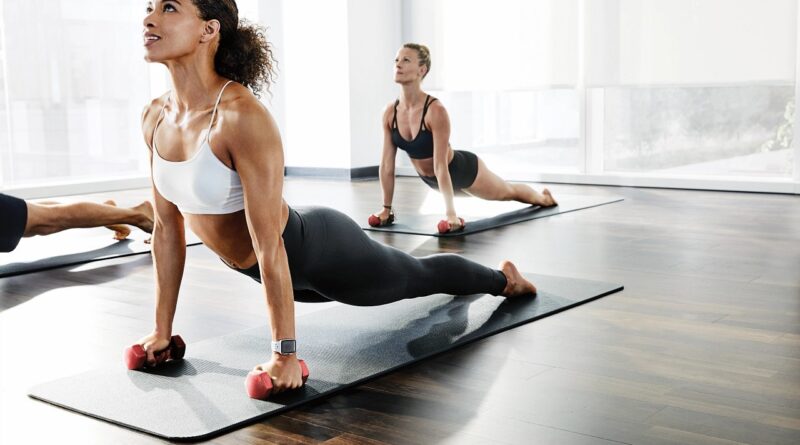 At the age of 28, I had noticed that I couldn’t sleep all through the night without being sick. In the middle of the night, I would wake up with stomach acid in my throat and sometimes in my mouth. I would sit up, I would get a glass of milk, I even would even take a anti-acid. Nothing would work consistently.

Acid re-flux medicine is what I was given for this re-flux problem. I took it until the prescription ran out. It didn’t work, and the glass of milk, taking the anti-acids stop working as well.

I was eating spicy spaghetti, and tacos, (these foods seem to really kick up my acid re-flux problem), all of which I love very much. In fact, most any food that I would eat would created ulcer pain in my stomach. I was miserable, and I was worried that I would have to completely change my diet for good.

One evening I was eating pizza, and I knew I would end up in the night sick from acid re-flux. I didn’t care, I was so hungry for what I’m used to eating (spicy/rock’en foods) that I ate the entire pizza myself. This time for what ever reason, I added some extremely hot salsa that I had made. I figured if I was going to have acid re-flux I was going at least enjoy myself for the evening. Not the brightest thing to do, or was it?

I woke up the next day and felt great. I never got sick from acid re-flux, nor did I have a stomach aching of ulcers. This was weird, and I just figured I slept through it. I always had stomach problems after eating spicy foods. Why was it not the case today?

For next several years my acid re-flux and ulcers would come and go. I started to notice that each time I have a couple extremely hot peppers (Jalapeno’s worked best) I never ended up with acid re-flux. I noticed my ulcers (or ulcer pains) started giving me less and less problems. The ulcers were fading.

I mentioned this to my doctor and he really didn’t say much. I don’t think he believed that the hot peppers were stopping my acid re-flux symptoms, and had cured my ulcers.

It’s now been 16 years that I have practiced this. Let me tell you, it works 100% of the time. Every now and again, I’ll stop eating hot peppers for a week or two, then I start to feel the symptoms come back. I eat the hot peppers, the symptoms go away.

I studied the ingredients/chemicals found in hot peppers. The main ingredient in a Jalapeno is capsaicin and come to find out, this eliminates the bacteria in the stomach that causes ulcers.

I was amazed, and bewildered at the same time. How could somethings fiery hot stop my stomach from feeling like it was on fire? Crazy!

To bring this to a conclusion, I eat Jalapeno’s and other hot peppers every chance I get. My acid re-flux is gone. My ulcers are gone. I take no medications for this. None at all. I just eat hot peppers as often as I can. 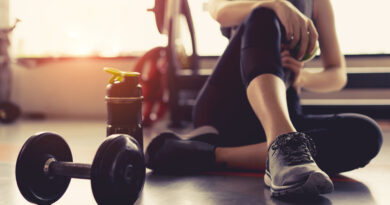 Aging Gracefully – How to Choose the Right Makeup For Aging Skin